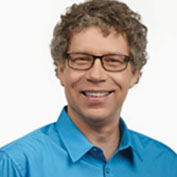 Mr. Copeman is currently on unpaid leave from Concordia, elected as Borough Mayor in Côte-des-Neiges–Notre-Dame-de-Grâce. He is also an Adjunct Professor in Concordia’s Department of Political Science where he teaches Québec Public Administration. He was first elected to the National Assembly of Québec in 1994 as the Member for Notre-Dame-de-Grâce, and was re-elected in 1998, 2003 and 2007. During his 14-year tenure in the National Assembly, he served in various capacities including as the Parliamentary Assistant to the Minister of Health and Social Services.